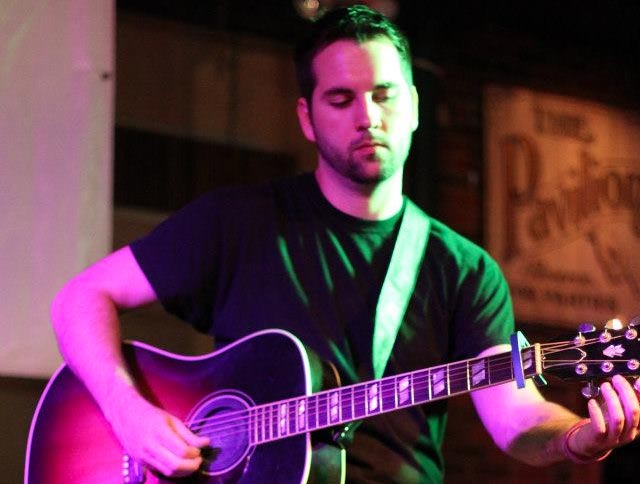 Clayton Gardner is a singer/songwriter currently out of College Station, TX. Growing up in the Houston area and later the Austin area, music was not an everyday activity during these years. Mostly involved in sports, it wasn't until he attended Texas A&M University in 2005 that he picked up a guitar and taught himself to play. Three years down the road in the summer of 2008 he played his first show at a local venue in College Station, TX. Now with Three years under his belt of writing songs and playing shows, Clayton has had the privilege of sharing the stage with the likes of Pat Green, Jack Ingram, Kevin Fowler, Josh Abbott, Rodney Atkins, Aaron Watson, Stoney Larue, Brandon Rhyder, Casey Donahew, Rick Trevino and many others. 'Here To Stay' the Brand new EP was released May 1, 2012. It debuted at #19 on the itunes Top 100 Country albums. With a sound of his own and catchy tunes, Clayton's growing experience, hard work, and determination has left this young musician's future wide open for success.